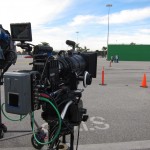 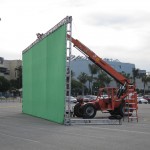 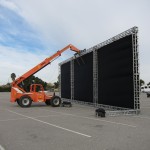 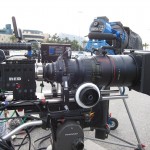 Here’s the intro as it appeared in the 4th episode of the 2nd season:

All that work for all of 6 seconds of final product, haha.

The following time lapse video was captured on my GoPro Hero HD2 riding on top of the green screen and Dwight’s Hero HD on his Ikea kitchen timer time lapse panning rig: